The World Karate Federation is deeply saddened by the loss of respected Italian coach and Karate icon Claudio Guazzaroni. 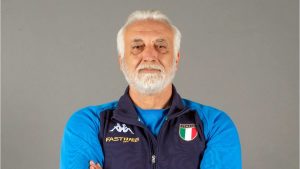 Mr Guazzaroni passed away on January 30 at the age of 60. He was one of the most relevant personalities of Italian Karate and dedicated his life to the sport.

Italian champion from 1979 to 1993, Mr Guazzaroni won three silver medals and one bronze medal in individual competition at the World Championships, and many more in team categories. He completed a highly successful career as an athlete and claimed 11 medals at European Championships, among many other recognitions.

After his outstanding career as a competitor, he moved to coaching positions. He headed the Italian Senior national team from 2001 to 2022 and made history for the sport as he directed Luigi Busa to win the gold medal at the Olympic Games. For his success at the Olympic Games in Tokyo, Mr Guazzaroni was awarded the Gold Palm, the highest honour of the Italian Olympic Committee.

As a head coach, he spearheaded the Italian squad to become one of the biggest powerhouse nations of the sport in the world. 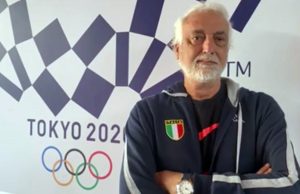 “The Karate family is heartbroken by the loss of Claudio Guazzaroni. He was one of the most esteemed personalities of our sport and he leaves behind a great legacy. He will be terribly missed, and he will forever be remembered as one of the greatest forces of Karate in Europe and around the world.

On behalf of the European and the World Karate family, I want to share all the sympathies of the WKF, the EKF and the entire Karate community with his family and friends, as well the Italian Karate family at this difficult time.” 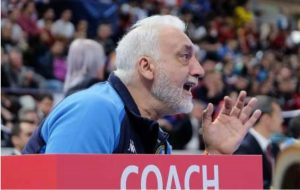 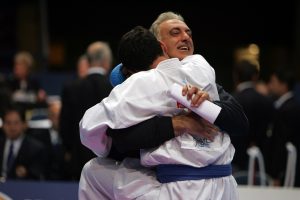