The city of Bielsko-Biala in Poland hosted the 16th edition of the Polish Open. Over 1700 competitors from 28 countries participated in the event thus showcasing the tremendous popularity of the sport in the region.

No less than ten tatamis were installed in Bielsko-Biala for another successful edition of the Polish Open. One of the most prestigious events in the EKF Calendar, the tournament gathered karate athletes from 28 countries and 240 clubs in the 102 categories at stake.

Hosts of Poland also had reasons to celebrate in senior divisions with the titles in Female Kumite +68kg and Male Kumite +84kg going to Iga Butrym and Maciej Gebka respectively. 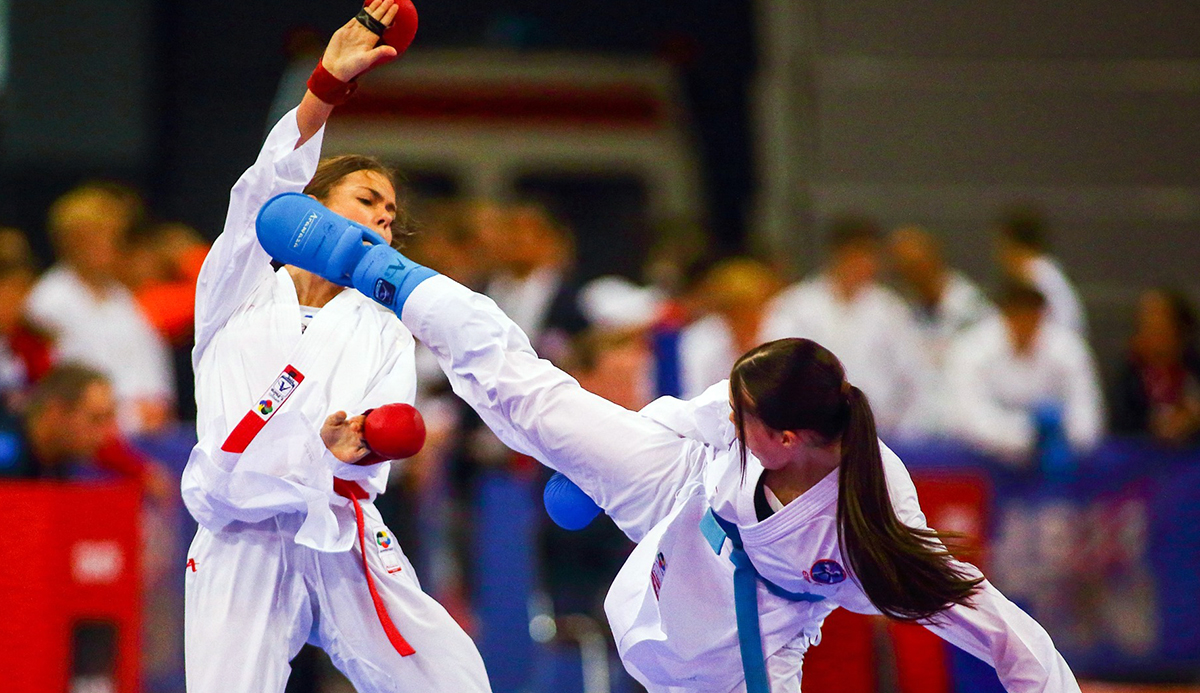 The Honorary patronage of the competition was held by the Mayor of Bielsko-Biala Jaros?aw Klimaszewski, the Minister of Sport and Tourism Kamil Bortniczuk and the President of the Polish Olympic Committee Andrzej Krasnicki. The event was organised by the Atemi Karate Club and was headed by the President of the Polish Karate Union Pawe? Poltorzecki. 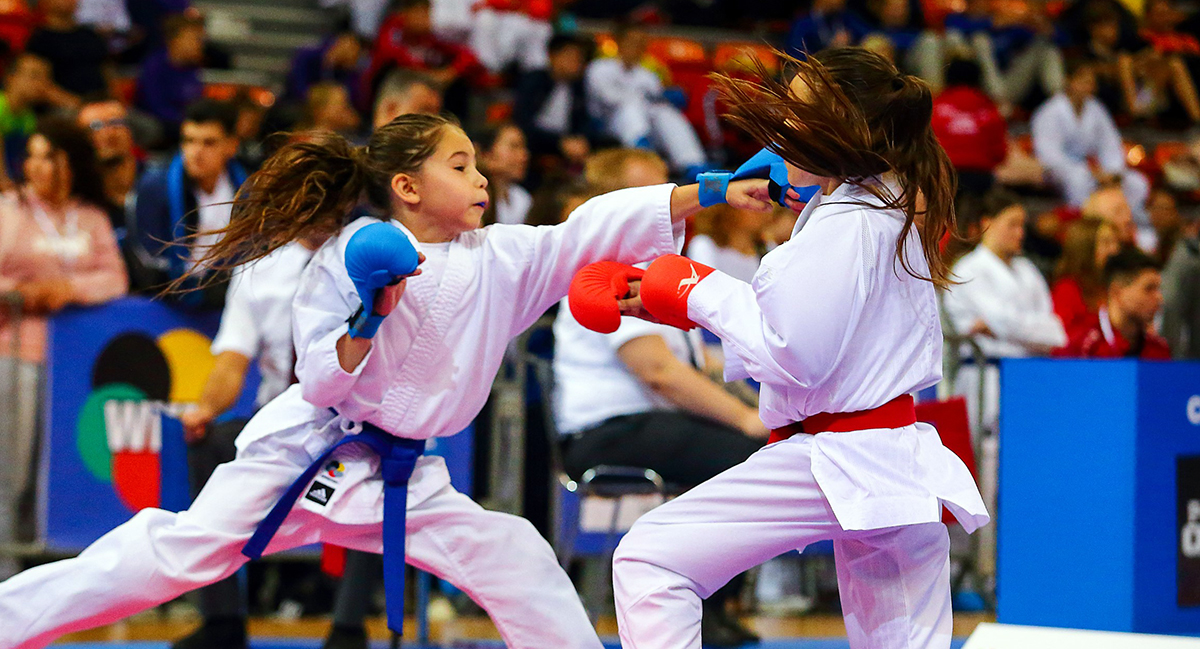