The Congress of the European Karate Federation today met to pave the way for the future of the sport in the continent.

Headed by EKF and WKF President Antonio Espinós, the plenary session of European Karate’s governing body analysed the upcoming events in the continent and reviewed the progress of the sport in Europe.

“We have had a very difficult couple of years, but we have managed to give athletes the opportunity to compete. We have been committed to offering them the best conditions to continue their development as athletes and we have continued to organise events despite the complicated situations due to the pandemic.”

“We need to keep on working the way that we have been doing it over the last few years. The EKF is a model federation, as the strength of Karate in Europe shows. However, we should not be satisfied with this progress; we need to improve more and more, we need to continue developing our sport and taking Karate to higher levels as we have done in the last years.” 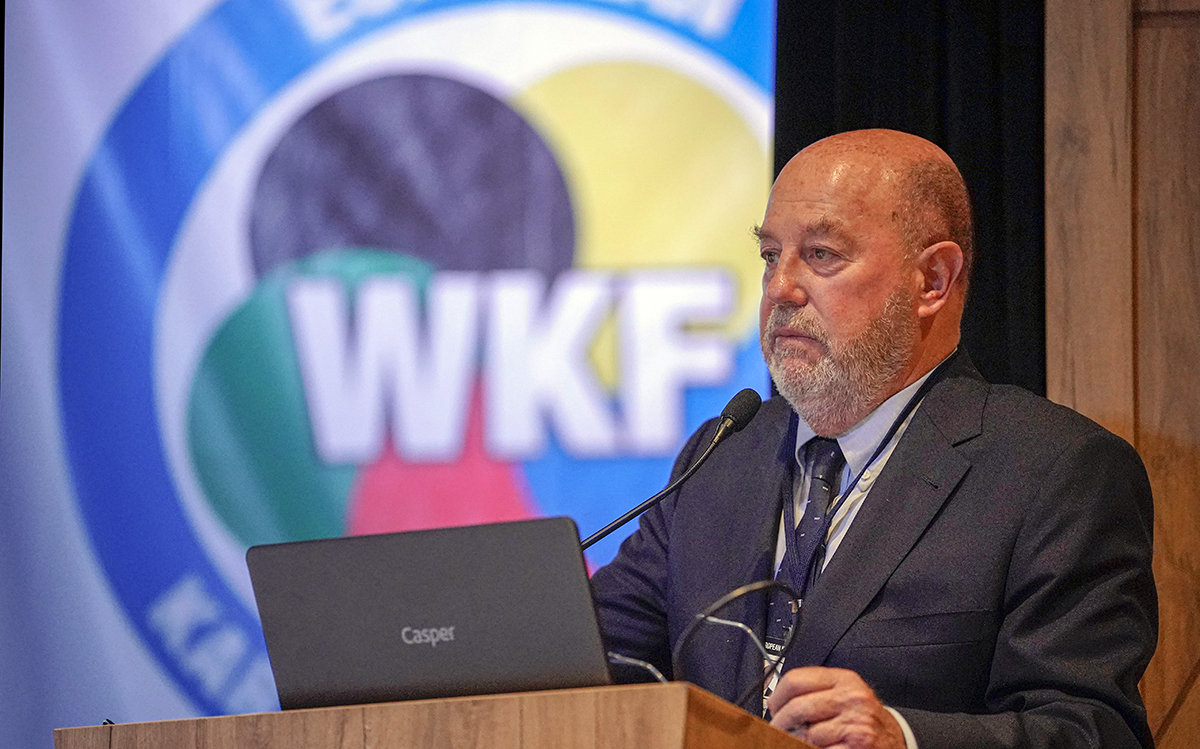 The event was organised by the Turkish Karate Federation with its president Aslan Abid Uguz in attendance who in his address to the congress hoped for the many representatives of European National Federations participating in the event to enjoy the tournament and the city of Gaziantep.

EKF Secretary General Davor Cipek presented a report of his activities since his appointment as a member of the EKF Executive Committee. Mr Cipek, who is the president of the Croatian Karate Union also gave progress reports of the upcoming EUSA European Universities Games in Poland and the WKF Youth Camp & Camp in Porec. 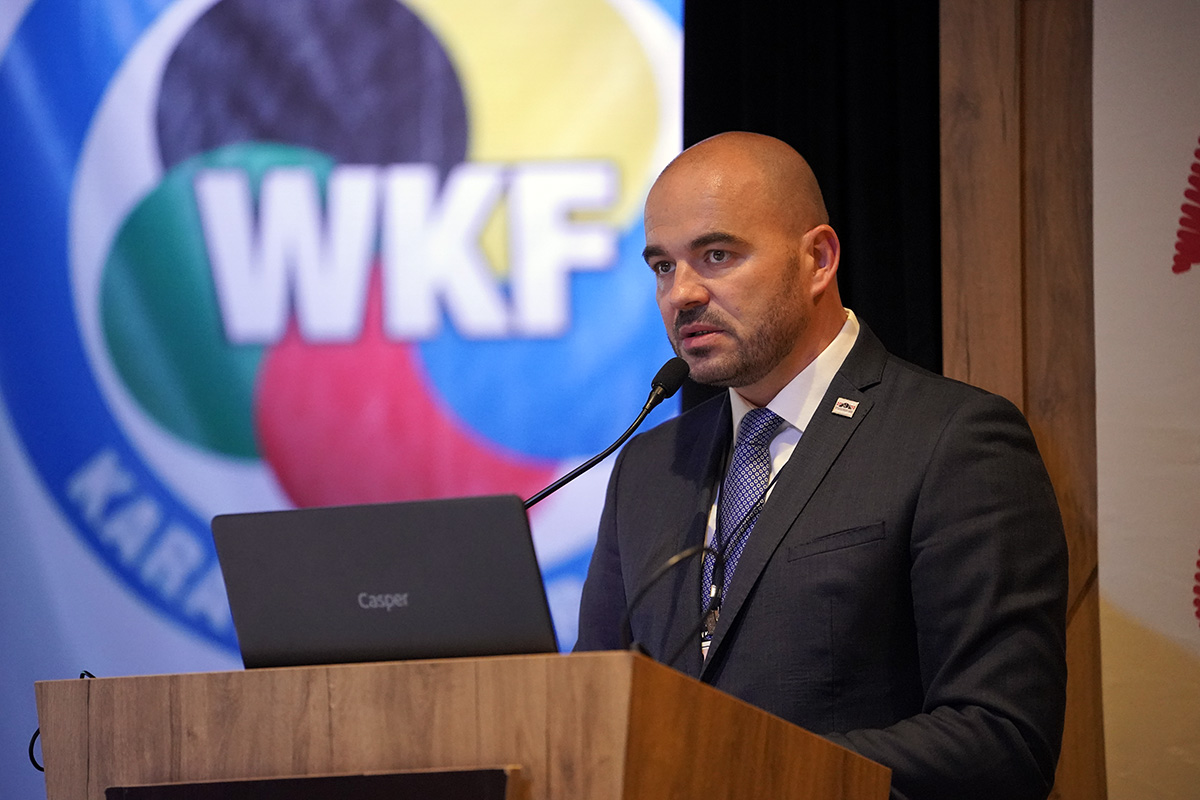 An extensive analysis of the situation of Karate ahead of the upcoming 2023 European Games in Poland was introduced by the Technical Delegate Konrad Poltorzecki and the President of the Polish Karate Union Pavel Poltorzecki.

The heads of the Karate Federations of the Czech Republic and Cyprus, Jiri Bocek and Andreas Vasileiou respectively communicated the progress of the 2022 and 2023 editions of the EKF Cadet, Junior & U21 Championships to be held in Prague and Limassol.

Additionally, the EKF Congress ratified the celebration of the 2023 EKF Senior Championships in Guadalajara (Spain) after the presentation of the president of the Spanish Karate Federation Antonio Moreno, and following the decision of the EKF Executive Committee.

Moreover, the plenary session of European Karate confirmed or approved the hosts of the next editions of EKF’s major events.

The next edition of the EKF Congress will take place in Guadalajara (Spain) next year on the eve of the 2023 EKF Senior Championships.