Nearly 300 young karatekas from 27 countries participated in the event in Lodz. Participants in the tournament which is governed by the European University Sports Association (EUSA) are European university teams and individuals. 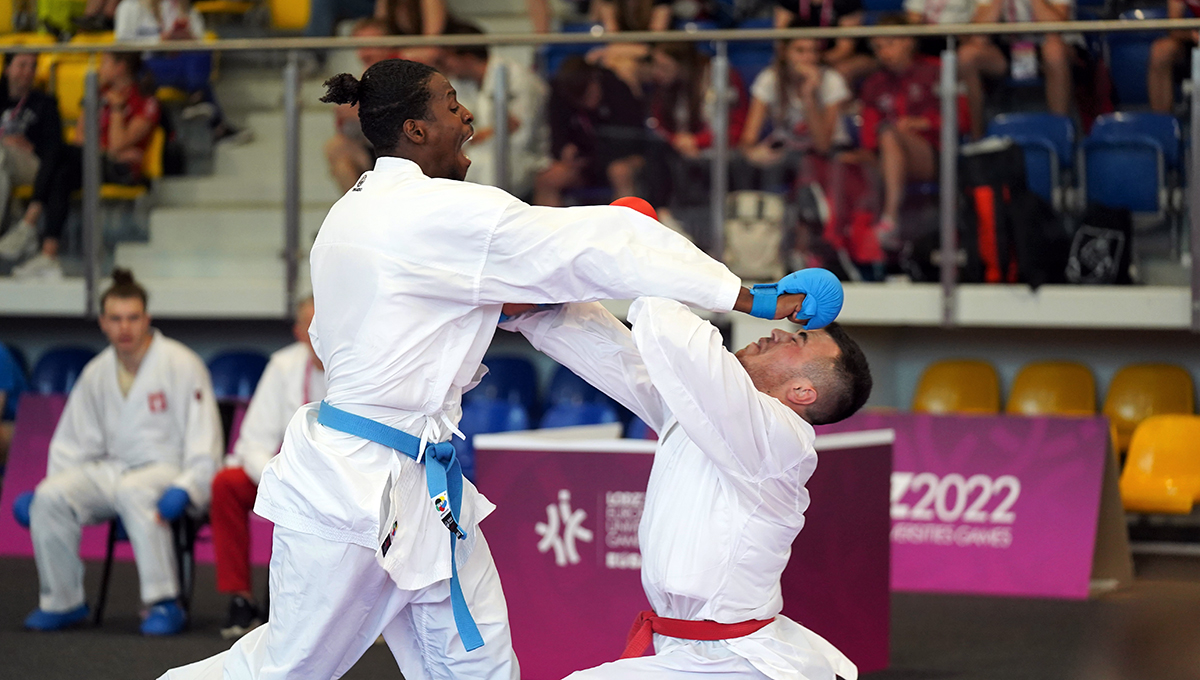 Turkey prevailed in Male Kata with victories for Enes Ozdemir and Gazi University team. The title in Female kata went to Zuzana Augustinova of the Czech Republic while the University of Helsinki in Finland took gold in Female Team Kata. 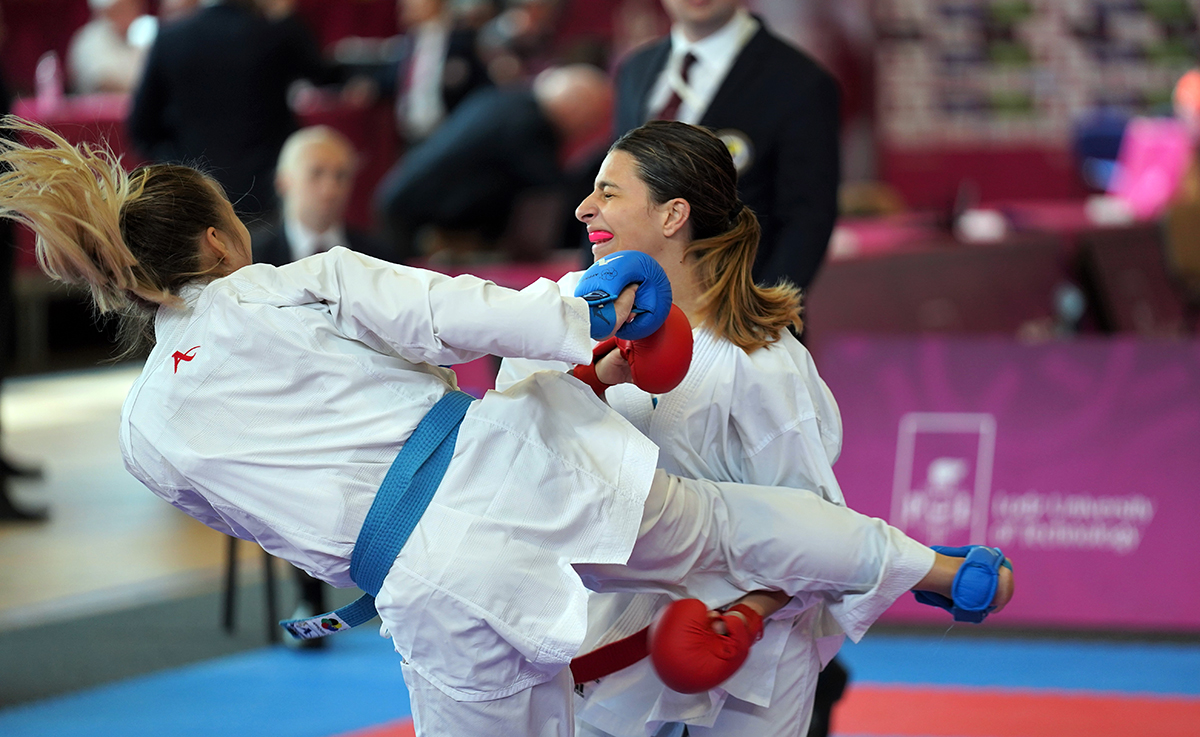 The next edition of the EUSA European University Games will be held in the cities of Debrecen and Miskolc in Hungary in 2024. 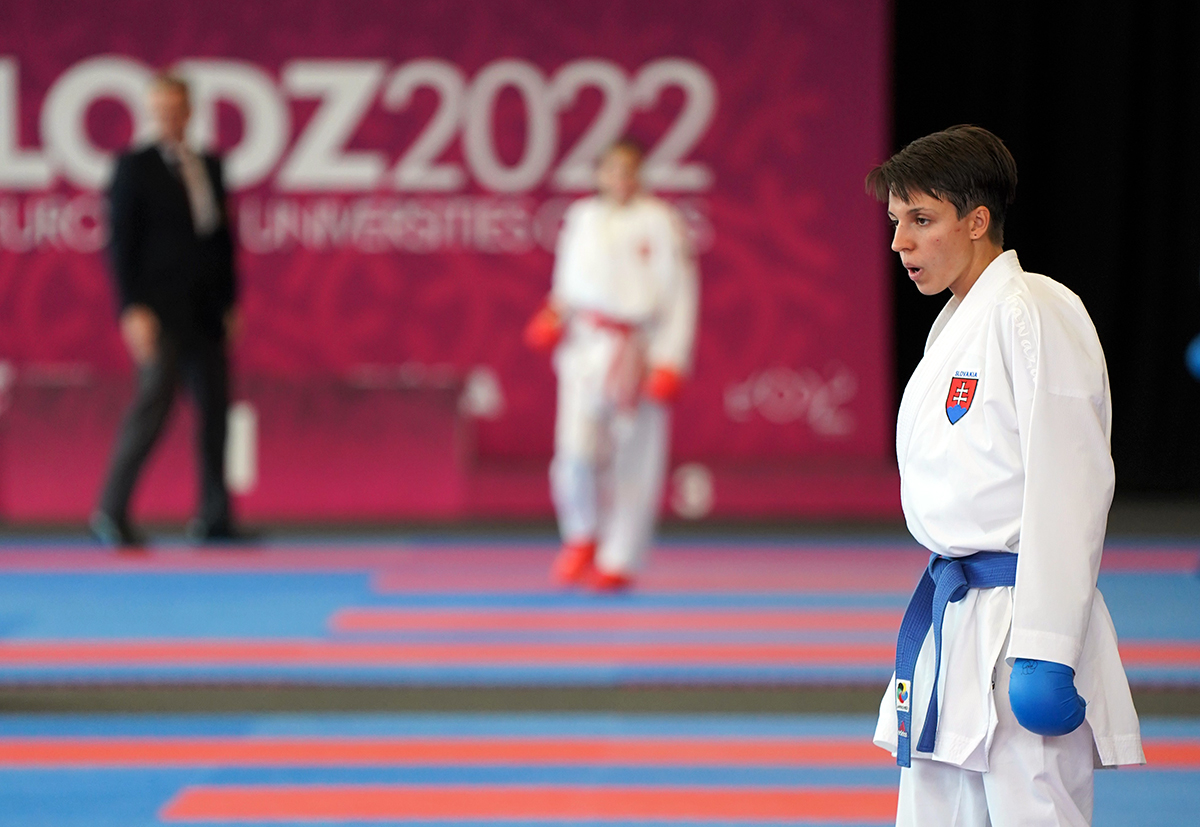